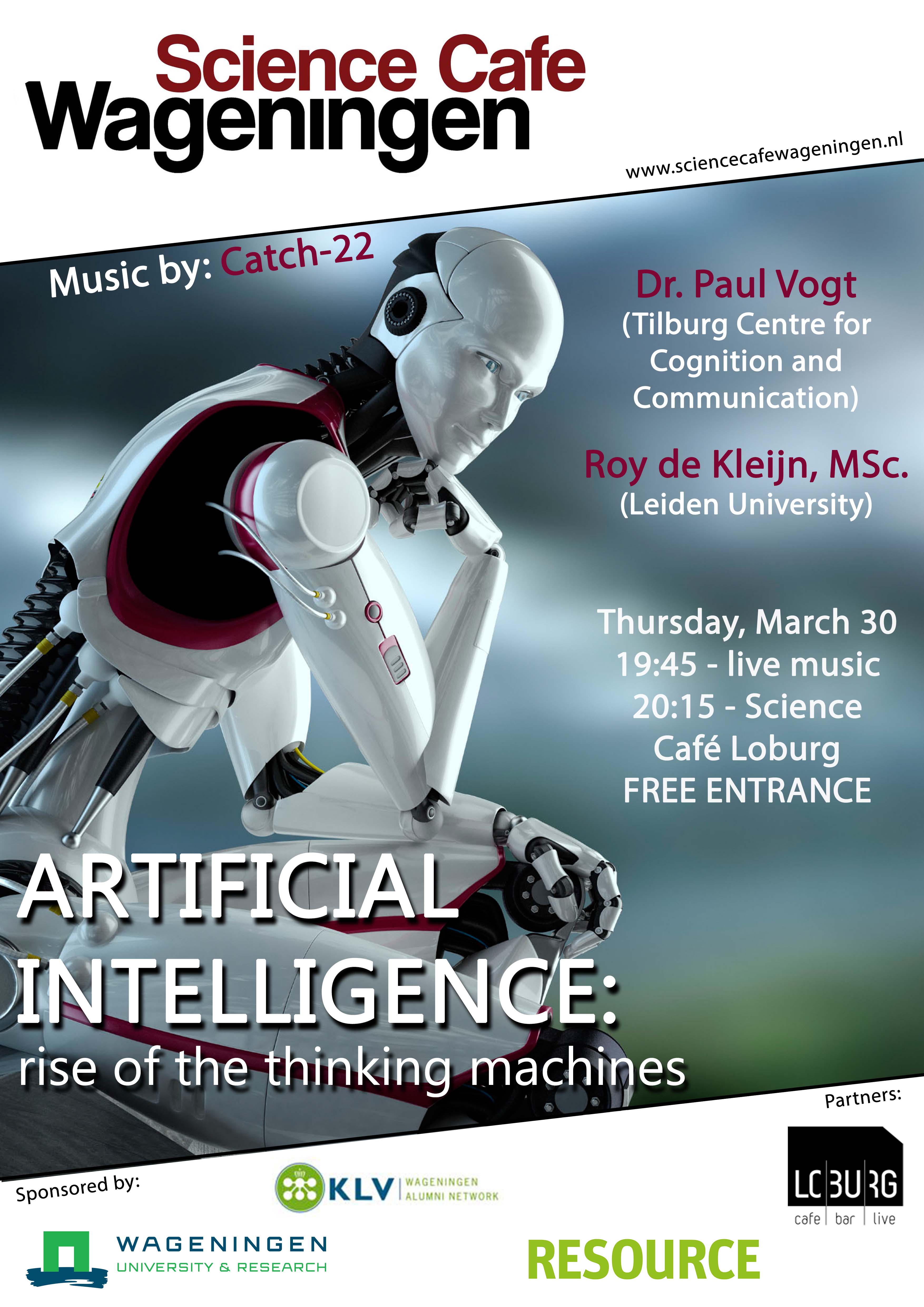 It’s the talk of the town: Artificial Intelligence (AI), Deep Learning (DL) and Machine Learning (ML). But why? Because self-learning computers have not only been infiltrating already our daily lives, but are expected to change our near future even more profoundly, with applications ranging from self-driving cars, drones, robots, search engines, online assistants, playing games, image recognition in photographs, proving mathematical theorems and targeting online advertisements, to sophisticated and reliable medical diagnosis and treatment protocols. Currently, diagnosis of early cancers by AI has already outperformed the diagnosis by professional physicians.
It has long been taken for granted that computers were simply ‘dumb’ machines, incapable of learning themselves without a human intermediate, but ‘those were the days’

Perhaps the two most common challenges to self-learning computers are speech-recognition and image and pattern recognition. These applications run through deep learning. In this technique, the computer is not actually taught how to recognize speech or images. Instead, it is given tons of algorithms, with loads of data for comparison. The computer makes sense of it all and ‘learns’ itself how to recognize speech and images. But is this enough for a robot to truly acquire Artificial Intelligence?

Clearly, intelligent machines are becoming increasingly better than humans at so many tasks, and as the old saying goes, if you can’t beat them … merge with them.
In this session of SCW, our renowned speakers will introduce us to the exciting world of AI and discuss several machine learning techniques and how we (should) use AI-methods to investigate how children learn language, thereby allowing robots to learn language.

Dr. Paul Vogt (Tilburg centre for Cognition and Communication) is particularly interested in investigating how humans and machines can ground the meaning of linguistic utterances in the real world, and how they learn language from each other through social interactions. To this end, he has used a variety of techniques, ranging from artificial intelligence and psycholinguistic experiments to ethnographic research of children’s language acquisition in different cultures.