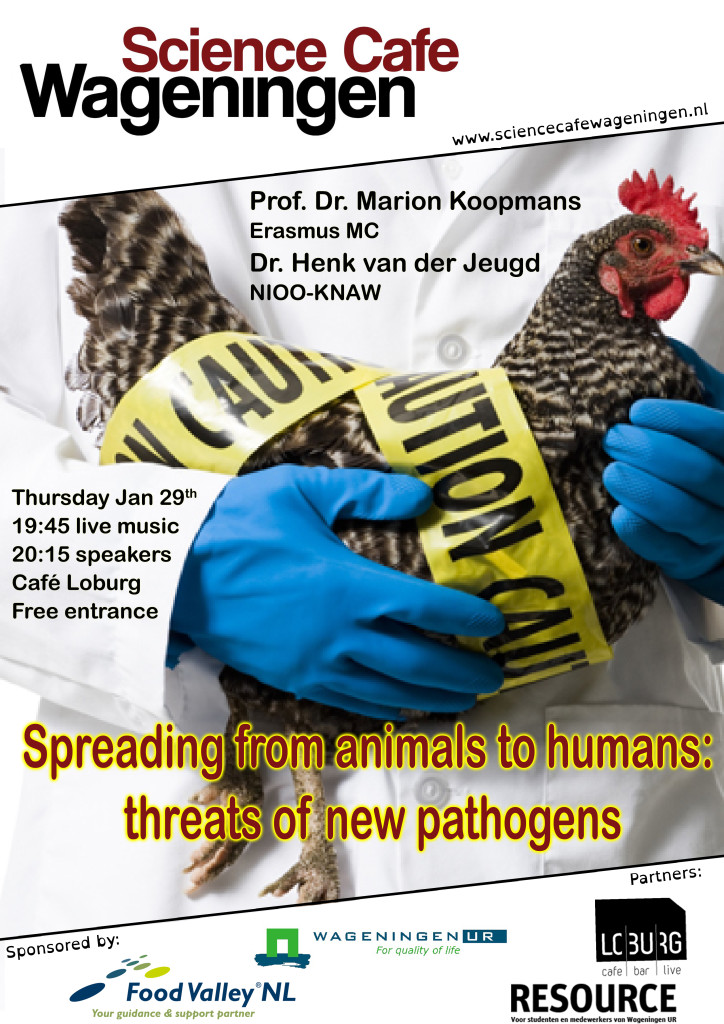 What caused the widely known diseases like the bird flu or the Ebola? How can a disease previously unknown suddenly become the reason for such high number of deaths? Answers to these questions were explained to the audience in this session of Science café. Our first speaker, Dr. Marion Koopmans, discussed the causes and effects of these disease from the point of view of a Virologist. According to her, diseases are caused by certain micro-organisms in a particular host but they spread through a so called “Chain of emergence”. According to this theory once an animal confronts a disease, it can easily spread within animals or from animals to humans who come in contact to these disease affected animals and subsequently from one human to another. In her talk, she focused on three main diseases that they deal with at Erasmus medical centre in Rotterdam. First one was Chikungunya Virus in which even though a mutation in virus causes a disease, humans become the reservoirs of the disease after coming in contact with this virus. Similarly, she also explained the origin reasons for Middle East Respiratory Syndrome (MERS)  and Ebola and highlighted how humans came in contact with the animals that are infected by the virus and became the reservoirs for carrying these diseases.

Our second speaker, Dr. Henk Van Der Jeugd, gave the ecologist perspective of the spread of such diseases. The focus of his talk was more on how different species of wild birds became reservoirs to different diseases in the poultry industry. He also explained the effect of climate change on the migration of birds that there by caused the spread of diseases to unexpected regions taking examples of avian influenza, tick borne Hylomma disease and west Nile disease.

Overall, it was interesting to listen to two different perspectives of a common problem and how information from ecologists and virologists need to be integrated to point out the exact cause of and potential solution to such diseases. Even though, the weather outside was not one of best, it was indeed interesting to witness the presence of diverse audience and their enthusiasm. 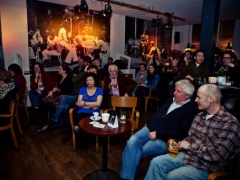 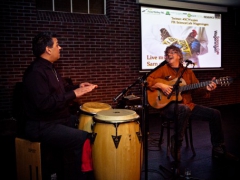 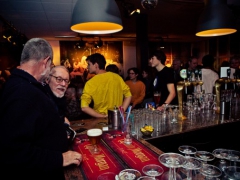 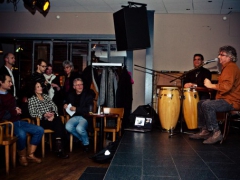 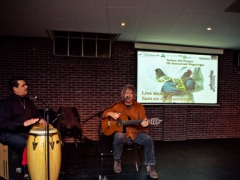 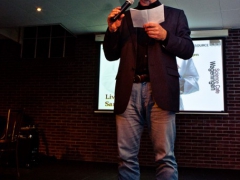 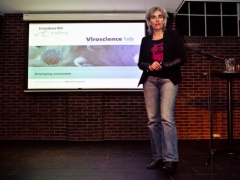 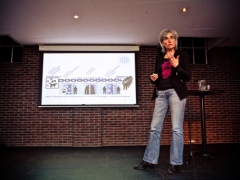