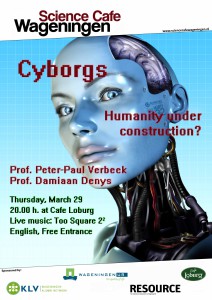 Summary
Cyborgs, or cybernetic organisms, are beings with both biological and artificial parts, or put differently, a cyborg is considered to have enhanced or increased normal capabilities. The notion of a cyborg can make us rethink the concept of humanity by asking questions such as, what distinguishes humanity from robots?
In this edition of the Science Café, the boundaries between humanity and technology will be explored by Prof. Damiaan Denys (Professor of Psychiatry, UvA Amsterdam) and Prof. Peter-Paul Verbeek (Professor of Philosophy of Technology, UvT Enschede) who will share their views on the concept of ‘cybernetic organisms’.

Prof. Damiaan Denys studied philosophy and medicine at the University of Leuven (Belgium) and conducted a PhD on the clinical and neurobiological aspects of anxiety and obsessive-compulsive disorders. He has been head of the department of ‘Anxiety Disorders” at the University of Utrecht after which he became professor of psychiatry at the University of Amsterdam (UvA). In 2005 he received the ‘Ramaer Medaille voor uitmuntend onderzoek in de klinische psychiatrie’ (Ramaer Medal for excellent research in clinical pshychiatry). His current research includes the use of “deep brain stimulation” to treat neurological disorders.

Prof. Peter-Paul Verbeek currently is professor in Philosophy of humans and technology at the University of Twente and occupies the Socrates chair at the technical University of Delft and is chairman of The Young Academy (Royal Netherlands Academy of Sciences). The main focus of his research is to explore the ethical and anthropological aspects of the relationship between humans and technology. 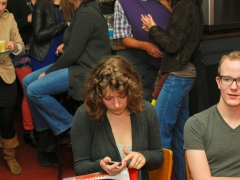 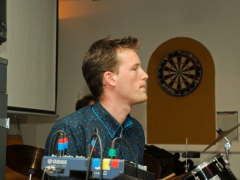 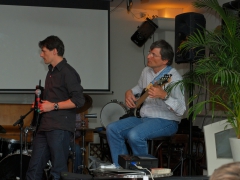 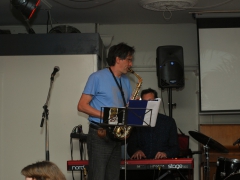 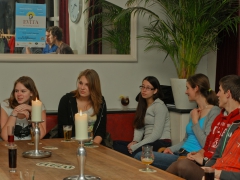 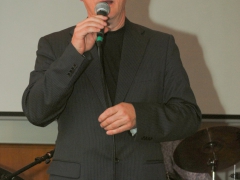 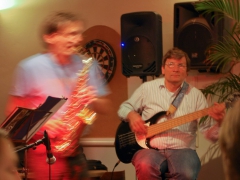 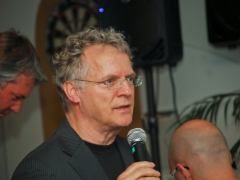