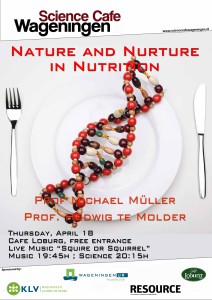 The contribution of a balanced diet to human health has been long recognized, and there is general agreement about which foods and supplements are “good” and “bad”. Most of our knowledge though, is based on the response of the average person, and likewise, policy, legislation and insurance are rooted in the concept of “public health”. In the last decades, technologies in genomics have spurred research into the genetic basis for differences in the response to foods and supplements among the human population. Hence, the health paradigm is shifting to “personal health”. In this edition of Science Cafe Wageningen, prof. Michael Müller will discuss the concepts and developments in Nutrigenomics, the field of research that studies the genetic and genomic basis for individuality in nutrition and health. Interestingly, with the notion of individual differences in the nutritional needs and risks come important questions related to responsibility for a healthy lifestyle. Prof. Hedwig te Molder will discuss the consequences of nutrigenomics tools for public and personal responsibility and guilt.

Michael Müller is full professor in Nutrition, Metabolism and Genomics within the Human Nutrition Department at Wageningen University. He received his PhD in biochemistry from the Albert-Ludwigs Universität in Freiburg. As a Postdoc, he worked on the biochemistry of tumors in the German Cancer Research Centre. Later, he became an assistant professor in Groningen University Medical Centre. He is specialized in nutrigenomics, investigating relations between nutritition and gene expression. He is also director of the Netherlands Nutrigenomics Centre and a visiting professor of Nanjing Agricultural University in China. Michael Müller is known for his intensive use of the social medium Twitter to reach a broader audience.

Hedwig te Molder is full professor in Science Communication at the University of Twente and associate professor at the Strategic Communication Group of Wageningen University. She received her PhD in Social Sciences from Wageningen University and Lougborough University (UK). She studies everyday talk on science and technology issues. She has a special focus on expert-citizen interaction and nutrition discourse, for example on the impact of nutrigenomics in everyday life. She studies these phenomena in ‘natural’ settings such as online forums on food and health. In 2007, she received the Distinguished Book Award from the American Sociological Association for Conversation and Cognition (with Jonathan Potter). 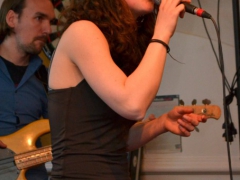 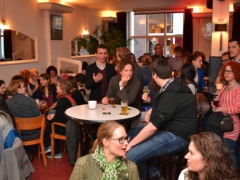 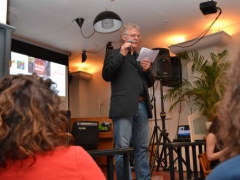 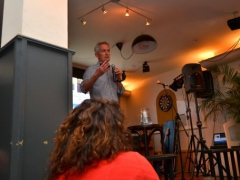 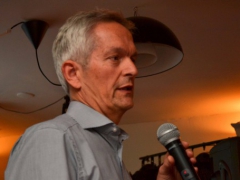 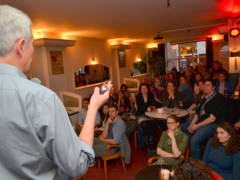 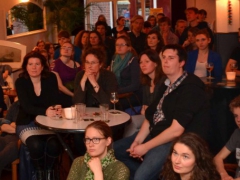 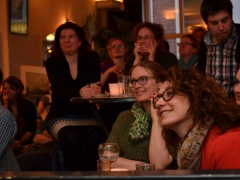