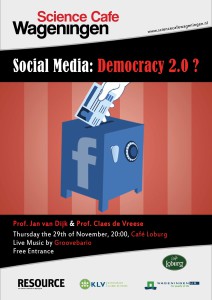 Our society is changing fundamentally. The worldwide penetration of social media has radically changed communication patterns. Besides that we have lost our basic trust in classical institutions like banks and governments. Movements like Occupy and Anonymous were the signs of societal unrest which is a new fertile soil for populism. That’s also the reason why more and more people – in their role as citizens as well as in their role as consumers – take initiatives to help themselves and to build new groups and networks via social media. The renowned scholars Claes de Vreese and Jan van Dijk will give their opinions about the causes and consequences of this major societal transition.

Jan A.G.M. van Dijk is Professor of Communication Science at the University of Twente, Department of Communication. His chair is called The Sociology of the Information Society. He is investigating the social aspects of information and communication technology since 1985. He is Chair of the Center for eGovernment Studies.

There was live music at the start and intermission of the session from Groove Barrio. Groove Barrio originates from New York. At the start of the nineties, Jeroen Kruft was getting fame in the acid-jazz scene in New York. Since 2011 Jeroen has returned with Groove Barrio in Wageningen, playing music from his New York repertoire, and playing completely new compositions in the still both exciting and energetic melange of funk and jazz, mixed with some hot salsa sauce. 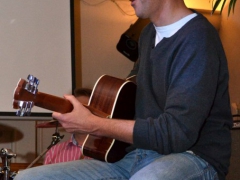 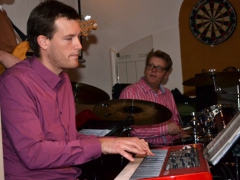 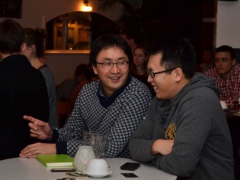 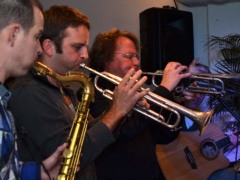 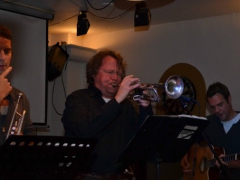 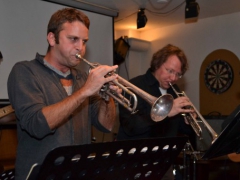 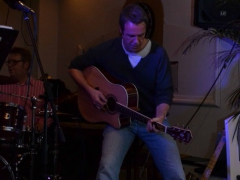 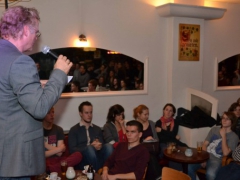